Our online store is now open!! Free delivery for orders above R1000 until 29 May 2020. The shop will only be open to the public in Level 3*, during Level 4 we can only assist clients with a CIPC certificate for Hunting or Security by appointment. 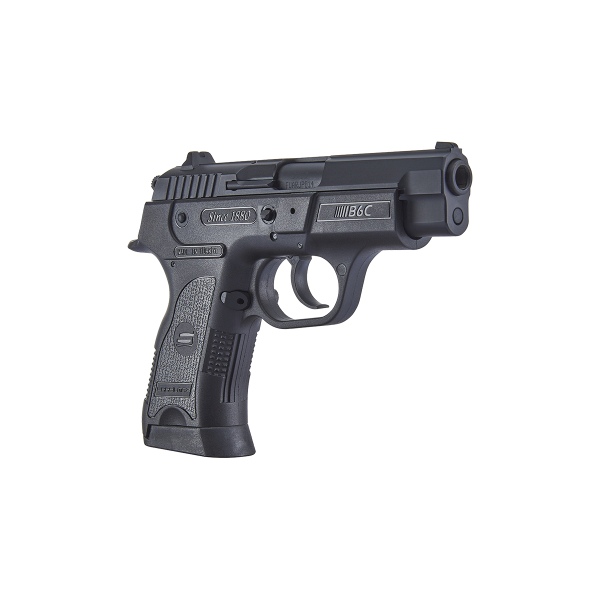 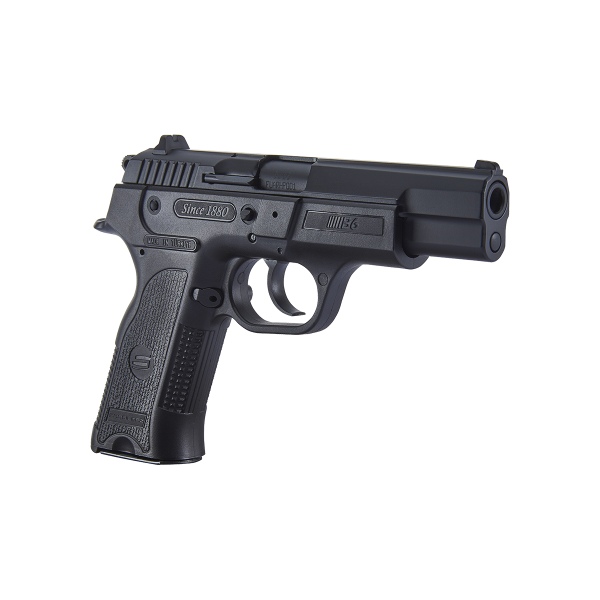 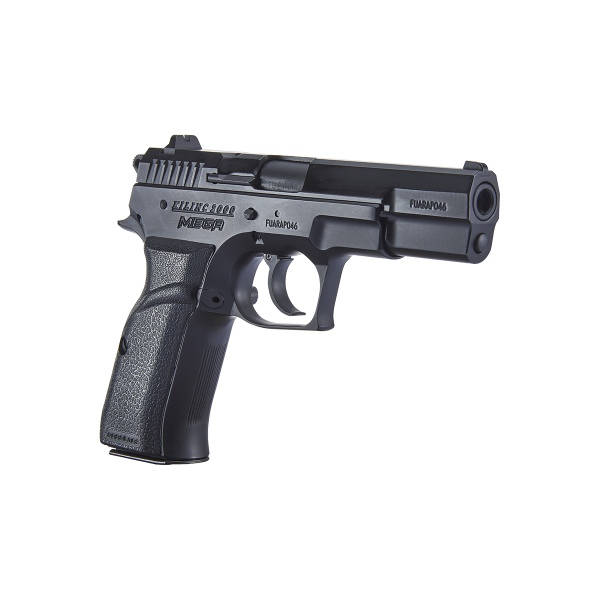